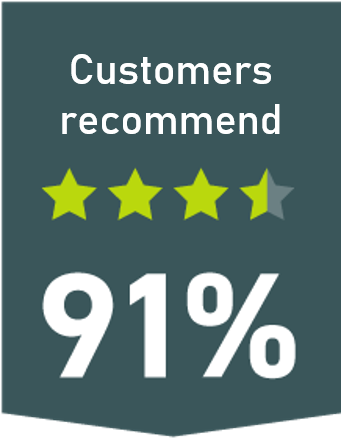 Stokvis Tapes is a supplier of self-adhesive tapes. Mobile phones, aircraft, tower blocks or anything else, come to think of that, tapes are used everywhere. As an independent supplier of tape Stokvis can supply the best products from all the major brands and, as a result, offer a complete range of self-adhesive tapes. In addition the people at Stokvis can cut tape, laminate it or punch it to any required dimensions.

“The direct, hands-on approach of the Logic Vision consultant, Bram Steketee, ensured that we didn’t need to look any further once he had visited.”

Cost saving
Before the Dynamics NAV era, from 1999 – 2012 we worked with ASW, a Swedish ERP package with many modifications. This ERP package was seriously outdated, and we had not updated it in all those years. So many modifications had been made since initial use that updating the package would not have been cost-effective. Indeed, the version of the old ERP package that we were running was not even formally supported any more. Meanwhile, Stokvis Tape Group had been taken over by Illinois Tool Works (ITW), which generally recommended using MS Dynamics NAV as an ERP package.

When we were still working with ASW, we had already stopped printing out and keeping hard copies of invoices. After all, you can look them up in your ERP system. To continue on the same lines, Logic Vision gave us the opportunity of also saving on costs and labour by sending our outgoing invoices via Dynamics NAV as pdf attachments by e-mail. This has reduced the costs incurred for postage to a minimum.

Why Microsoft Dynamics & Logic Vision
At the instigation of our parent company and after consultation within the Stokvis Tape Group we decided to opt for the standard ITW package. One of our sister companies in Norway had also made the switch to Dynamics NAV, so there were sufficient reasons to take the step.

We went looking for a Dynamics partner who was not too far away from us. On the Microsoft Dynamics partner sites we stumbled across Logic Vision. The direct, hands-on approach of the Logic Vision consultant, Bram Steketee, ensured that we didn’t need to look any further once he had visited. Our Controller, Hanno van den Herik and I had a good click right away and we felt that Bram understood our company from the outset. There was a constant stream of good answers and solutions.

Cooperation
During the implementation process the Logic Vision consultants were able to respond to changes quickly and configure aspects of the system on the spot. In this way, aspects that needed little ‘serious’ coding could be achieved quickly. When the system went live it was almost flawless, which was a relief. In contrast to our previous package, with which we encountered many serious problems.

If there is an emergency Logic Vision is there to help us straight away, whether or not our regular consultant is on hand. If there are any issues that are less urgent, we agree on when the work should be carried out, and that method suits us just fine.

Future
We’ve been planning an update for some time now. By the time this publication is available the new SQL server, plus new hardware, will be ready so that we will be able to schedule the timing of the update to 2018 or to Business Central. 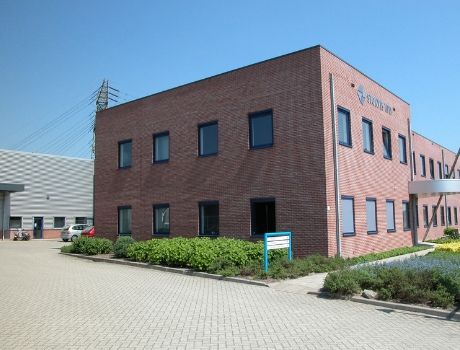